​​To Think or Not to Think? In Nature There's No Question... "Down to Earth" Foot Whispering in Holland and Germany

In the Nature as Therapy group of CN&N Christine Hohlbaum notes in her Nature as Healer comment:  "It is my understanding (and my own experience) that nature has many healing properties. . . For instance, it has been scientifically proven that taking a walk in the forest can…

This article references the experience of orphan children, their care environment and an observational methodology called Empowerment Photography (as it is viewed in the context of what is termed eco-psychological and nature therapy).

Ecopsychology considers the connection between our self and the rest of nature to be essential to mental, and thus, ecological health.  In this respect, ecopsychology offers a way…

Put One Foot After the Other 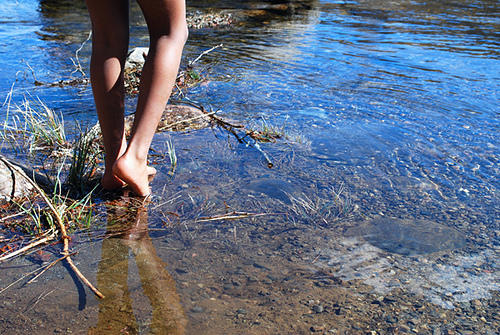 Healthy by Nature: What is it about nature that is healing for humans?


Self, Meet Nature
Nature therapy, the application of the… Continue 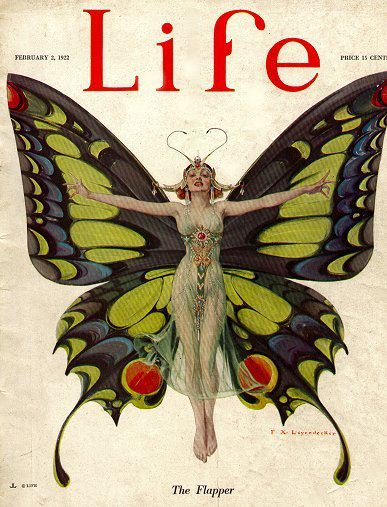 Ahhh, the Alchemical Magic:  So must we, as a collective humanity,…

Nature and Health Principles: You Can't Always Get What You Need 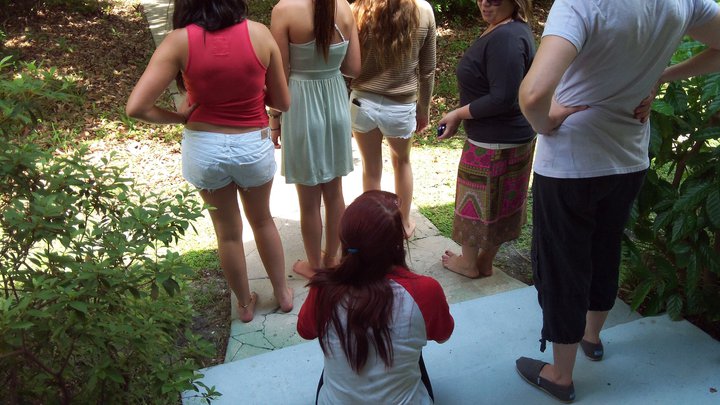 In the Nature Principle,  Richard Louv asserts the more high-tech our lives become, the more nature we need, and illustrates multiple ways to bring nature back into our everyday lives.…

In a recently published article for the Journal on Active Aging (Seven barriers to life span engagement:…
Continue

THE REALITY OF NATURE IN DIFFICULT TIMES

. . ."In a virtual world where information overload is more accurately described as information underload, a little raw authenticity and…

Blogger’s Note:  This entry was inspired by the preposterous, though serious notion we (as humans) had "evolved" ourselves away from needing a Plantaris Muscle.  The plantaris muscle is used by animals in gripping and manipulating objects with their feet –…