Lions and Tigers and Bears oh my! 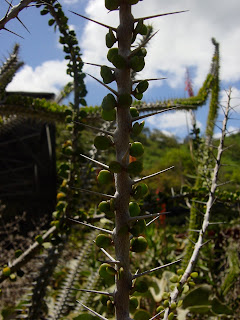 Comment by Shawn Moriarty on May 9, 2010 at 9:53pm
Thank you Suz. It is my pleasure sharing it here with the C&NN folks! The other entries for my blog will be posted in sequence soon. You can also access them from my site of www.asinglefootstep.com

Comment by Suz Lipman on May 9, 2010 at 8:56am
Hi Shawn! What great information and a wonderful post. All of it is vital to know and I truly appreciate you sharing it with us.