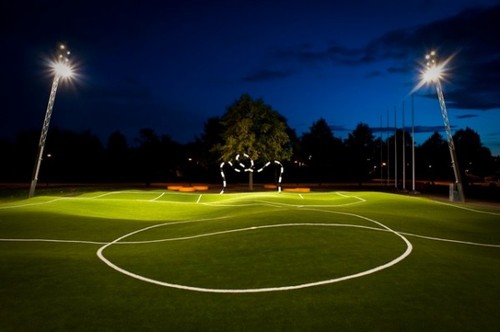 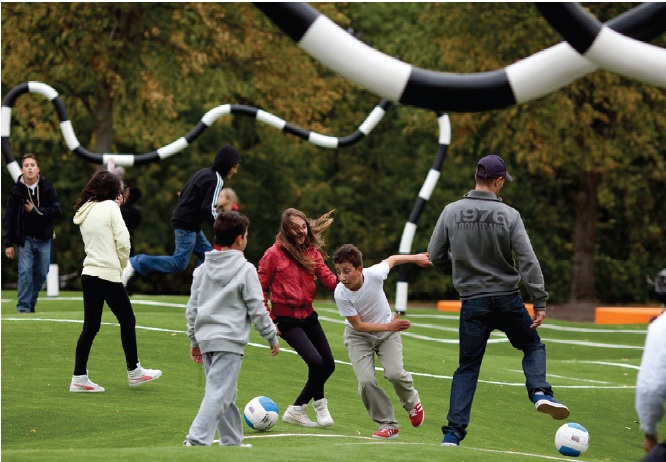 There is a related story about also not accepting boundaries imposed by well-meaning, but misguided game referees at this link: