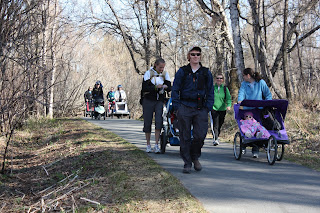 I knew it would be a glorious morning for a trek today when I saw my pups sprawled out basking in the rays of sunlight streaming through the big windows of our little house. The trail would not disappoint! While pulling up to the trailhead of the Coastal Trail from Point Worozof Denali & Foraker were looming over Cook Inlet. Someone is summiting Denali this morning! While our trek isn’t nearly as strenuous as climbing “The Big One” it seems like getting kids out for a morning trek sometimes takes as much preparation.

Mt. Susitna a.k.a. the Sleeping Lady
We hiked for a little more than an hour. There were about 35 trekkers out, including moms, dads, babes, toddlers, an aunt, preschoolers and a grandma. We broke into smaller packs along the trail with some parents with little ones in strollers & packs moving at a quicker speed and others with toddlers traveling under their own power bringing up the rear. Some of the preschoolers were riding their own bikes. 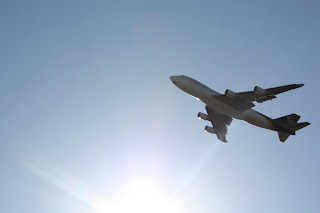 Point Worozof is at the very west end of Northern Lights Blvd., located right at the end of the runway for Ted Stevens International Airport. Its beach likes on the Tony Knowles Coastal Trail, between Kincaid Park and Earthquake park. We headed through the woods toward the south and Kincaid Park. There are many benches and look outs over Cook Inlet along the way. There were many moose sightings, the chirping of birds loud and sandhill cranes squawking as they flew overhead. 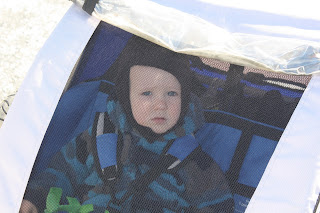 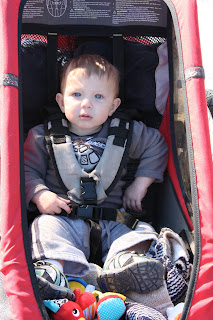 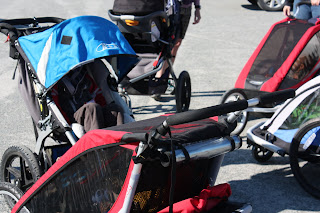 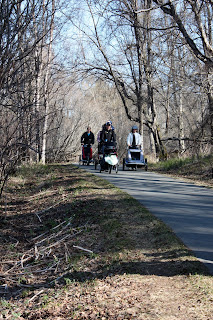 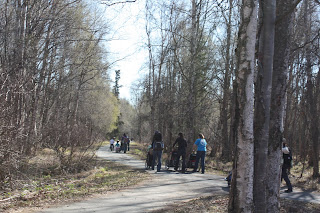 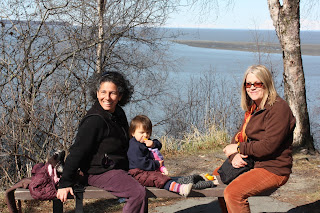 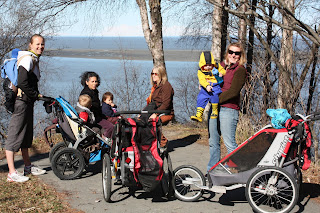 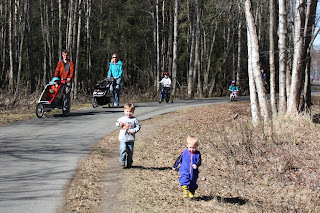 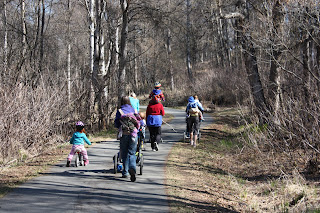 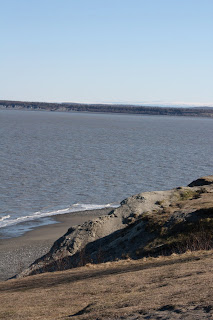 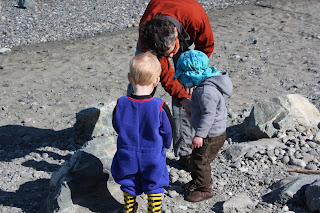 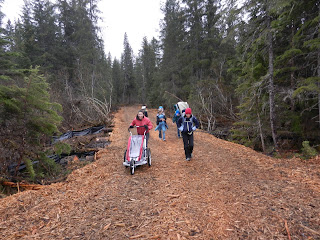 What an awesome group of hardcore hiking mamas and kids this morning! Hiking in the rain always feels like a bigger accomplishment and the positive energy of doing it with good friends always cuts through the grey and gloom of the rain. 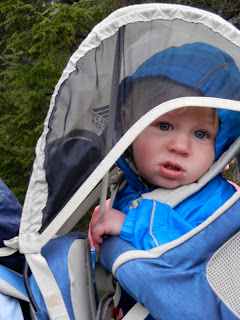 This morning's trek was the new nordic ski trails in Girdwood. The 45 minute drive down there was windy and rainy and doubt started to creep in. Would anyone else show up? Is it worth getting the kids geared up to hike in the rain? The answers: YES and YES! All the kids were geared up appropriately and ready to go. We had originally planned to do the Winner Creek Trail, but ended up opting for the more stroller friendly new trail. The trail is still under construction and we're not entirely sure we should have been on it. There were signs saying "Trail under construction / stay off," however they were laying on the ground, not standing up so we took that as a sign it was a go.

As often happens, we had one little guy who wasn't particularly enjoying the hike. I know that mama felt like there was a spotlight on her and her kiddo, but what all the rest of us parents were doing was sighing with relief, comforted that they aren't the only ones to experience that. After the hike we rewarded ourselves and the munchkins with lunch at the Bake Shop, a Girdwood staple, and then it was time to hit the road back to Anchorage. 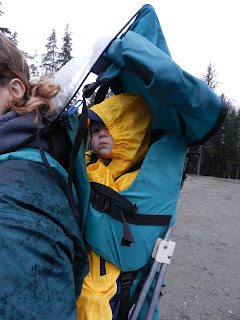 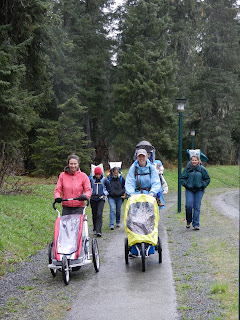 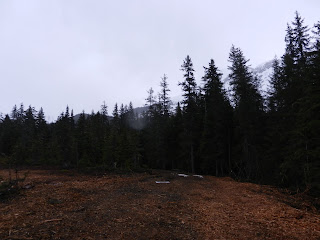 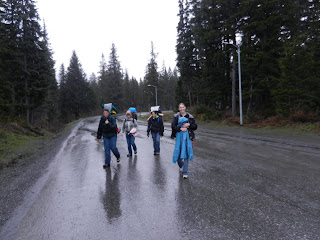 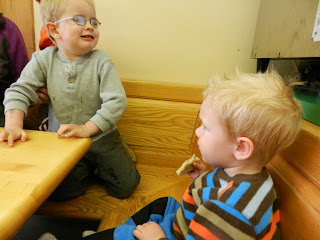